Google App Not Working on Android: How To Fix It?

If you have an Android smartphone, then you would be aware of the fact that in your mobile, the applications of Google will be there by default. Sometimes, it happens that the users complain that the google app not responding on android. So, to fix this issue, the users have to follow the below step by step tutorial. The users should check this problem after following each and every step mentioned below. 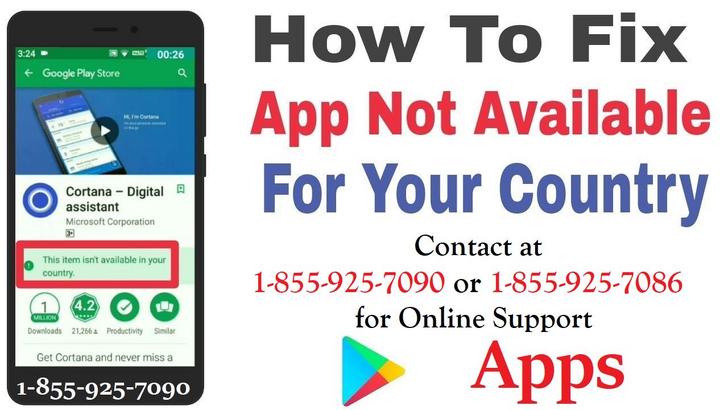 There are some other FAQs ask by you can see below: